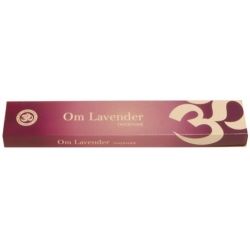 29 in stock.
0 in your basket
View Basket Checkout

The Egyptians used Lavender for mummification and as a perfume. In fact, when King Tut’s tomb was opened in 1923, there was said to be a faint scent of lavender that could still be detected after 3,000 years. The Romans used lavender for bathing, cooking and purifying the air.

And in the Bible, Lavender oil was among the aromatics used for anointing and healing.

The Lavender incense sticks can be burned while you are taking a bath and wash off the worries of the day, or before you go to sleep to make sure a good night's sleep. Lavender Incense can act as an Insect Repellent, keeping flies and mosquitoes away during summer months. 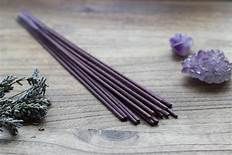