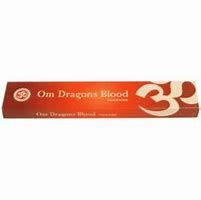 27 in stock.
0 in your basket
View Basket Checkout

DRAGONS BLOOD is derived from the DRACO TREE? which in Latin means 'Dragon'.   Dragon's Blood has a RED  Resin removed  from the truck of a tree which is used to make Smudge Sticks, Powder, Resin, Candles, Perfume and Incense, which is be used to drive evil and negativity away. Dragon’s Blood was traditionally burned for Love and Protection.

The Resin is exuded from its wounded trunk or branches. Dragon's blood is also obtained by the same method from Dracaena Cinnabari, which is unique to the island of Socotra in the Arabian Sea.

This resin was traded to ancient Europe via the Incense Road. 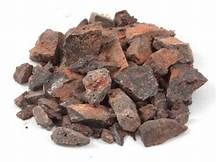 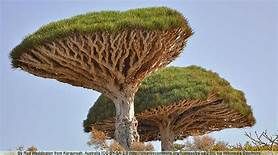 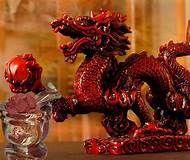