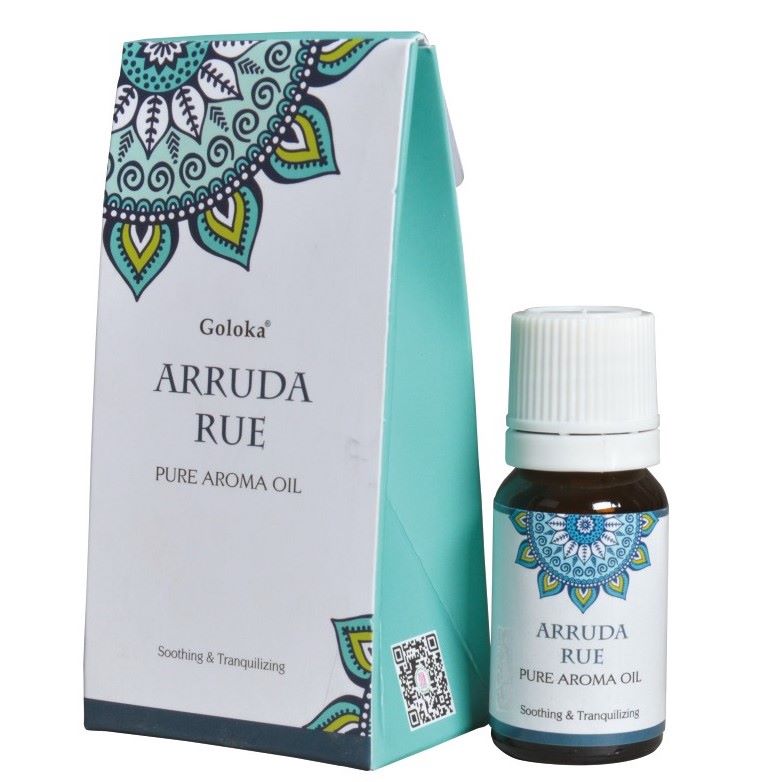 Arruda Rue ~commonly known as Rue, ‘herb-of-grace’, or  the ‘queen of herbs’, grown as a strongly scented, ever green shrub in an herb garden or as an ornamental plant native to the Balkan Peninsula.

It has been used in magic rituals and has been known for centuries to bring about good luck and prosperity, The herb's strong aromatic qualities make a great deterrent to most garden pests including rabbits and slugs and its beautiful yellow flowers are a magnet for butterflies and acts as an Insect Repellent, so it makes a great garden companion.

It’s strong scent is typically disliked by cats and can therefore, be used as a deterrent against them.

Arruda Rue has a sharply herbaceous, distinctly fruity orange-like scent, with a characteristic bitter acrid back note that is strongly aromatic. 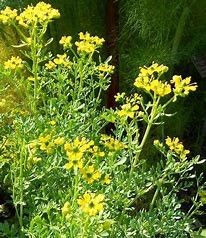