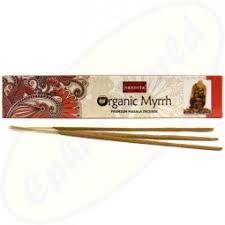 Nandita have provided this Organic Myrrh to act in a similar way to Frankincense  which is why they are often combined, they are powerful Spiritual Cleansers, Welcome Offerings to many Gods, Potent Healers, and a wonderful way to attract the things you desire. One ancient way of using Myrrh is to burn it as an Incense and use the Cleansing properties of the smoke.

The history of Myrrh dates back to about 5th century BC, when it was used as an embalming agent by the Egyptians and for removing disguising foul smells. Myrrh formed an important part of many early religious cultures and contributed to many religious ceremonies, Myrrh is also aids meditation rituals, and was commonly burned on alters in ancient Egypt as an offering to deities Isis and Ra.

FRAGRANCE IS ALSO AVALIABLE AS A PERFUME & OIL 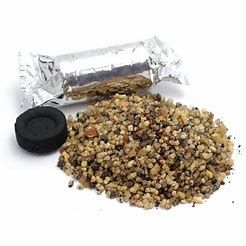 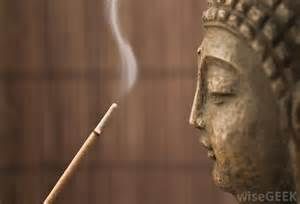 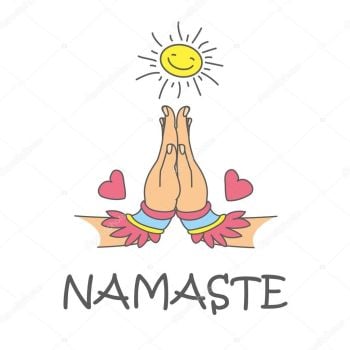