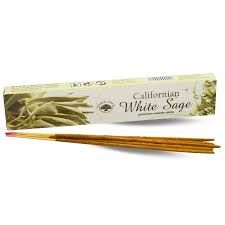 California White Sage incense sticks are best used to cleanse away negative energies from the home and your inner self. ​ Burn this smooth and natural masala incense made from 100% natural ingredients of essential oils, honey, coconut shell powder, plant resin and vegetable oils to create an inviting aroma.

This wonderfully scented Californian White Sage is truly native to the Southern regions of California, this is a broad leaf sage is prized for its  strong aromatic scent and properties.

Californian  White Sage has been used by Native Americans for thousands of years for cleansing, purifying one's self and others as well as an area of space through the technique of smudging.

The Native American tribes were known to use sage for multiple purposes such as healing, clearing space and ceremonies. Many benefits can be gained in utilizing sage for smudging. If you're not familiar with smudging, its Native American ritual that's like a "spiritual house cleaning" or spiritual purification.

It is also called Indians Incense and is used for “Cleaning the Aura of a living subject - (person or animal), Chakras and Living Areas” where it holds on to Bad, Emotional Spirits before they can be removed later.

Sage in one of the most sacred herbs for the indigenous people of North  America because it works well for Meditation and All Spiritual Activities plus it will help anyone wishing to release the build-up of Dangerous Toxic Energy from the Mind and Physical Body.

Green Tree have produced the BEST White Sage Incense we have found anywhere, when you burn this smooth and natural Californian White sage masala incense to cleanse your surroundings, you will see what we mean, and the wonderful scent of Californian White Sage will fill your home.

This hand rolled incense is made according to traditional Indian recipes using methods unchanged in years. 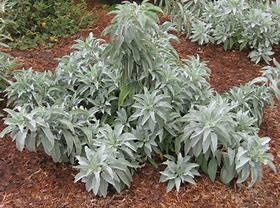 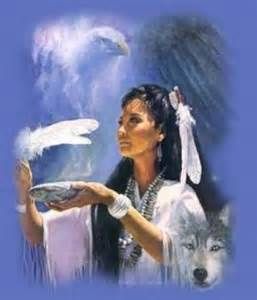 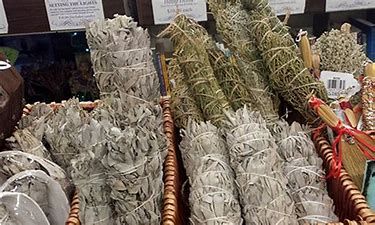