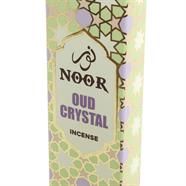 25 in stock.
0 in your basket
View Basket Checkout

A quest for perfection and the passion for constant improvement have led them to be one of the largest manufacturers of Incense products.  What started as a family business in the late eighteenth century was incorporated as privately-held limited company in 1980 with synergy between the traditional art of making fragrances & Incense, and the modern manufacturing techniques. 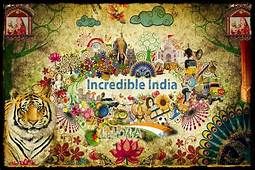 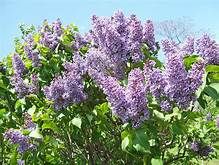 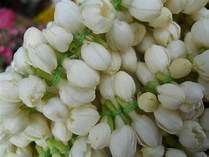 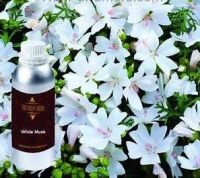 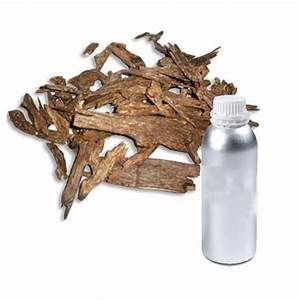