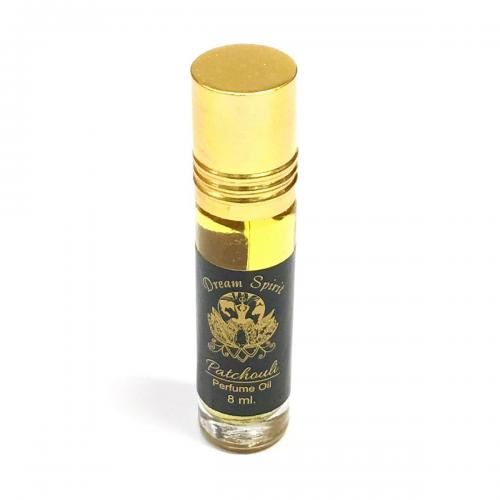 17 in stock.
0 in your basket
View Basket Checkout

An exotic bush that grows mainly in India, the leaves of which produce the Essential oil of Patchouli. The herb has delicate pinkish-white flowers and aromatic leaves that have been used for centuries in Perfumery, due to its Sweet, Dark, with an Earthy, Woody edge.

It is very popular in many blends of woody floral Musks. During the 1960s and 1970s this pungent Scented Oil was typically worn by the hippies, who typically used very bad Synthetic formulations of this Oil, that resulted in it becoming known for its “heady and overwhelming fragrance” which is, we feel, a shame as this perfume deserves a better reputation.

This Perfume Oil has is Strong and Potent aroma which is woody yet sweet and does not need to be applied generously to make its musky fragrance noticable. 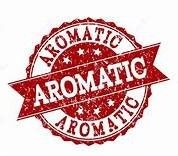