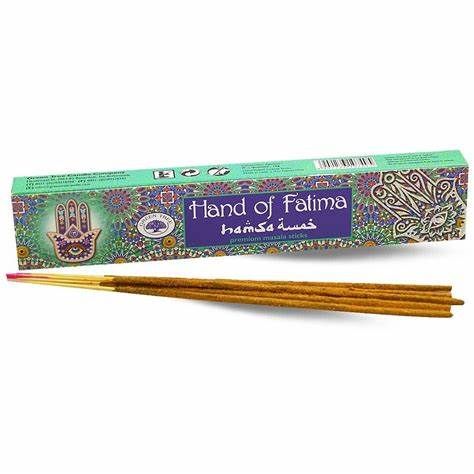 33 in stock.
0 in your basket
View Basket Checkout

This extraordinarily fine Incense with superb fragrance and made from the highest-grade materials with a beautifully deep scent of Cedar and White Sage with just a hint of Mugwort to give it a twist. Its ingredients are all traditional botanical elements mainly used for Purifying and Protection, especially against the Influences of Evil.

Depicting the open right hand, an image recognized and is a popular symbol, used as a sign of protection in many societies throughout history. In Islam, it is also known as the hand of Fatima, so named to commemorate Muhammad’s daughter Fatima Zahra.

Some say that in Islāmic tradition the five  fingers represent the Five Pillars of Islam. In Old-Turkish this sign is called: ‘pence-a-al-i aba’, with‘pence’ meaning ‘hand’ or ‘five’ referring to the household of the Islāmic prophet Mohammad.

Christians call it the hand of Mary, for the Virgin Mary. Jews refer to it as the hand of Miriam in remembrance of the biblical Miriam, sister of Moses and Aaron. The Hand of Fatima or "Hamas”, also known as the Khamsa, the Humes hand,~ is the Hand of the Goddess - an ancient symbol for protection against the "Evil Eye" and “Misfortune”.​

Monks and yogis have burned Incense, wood chips and petals during their meditation for thousands of years, to help them clear the mind and improve concentration. Increased levels of focus directly correlate with increased productivity. The burning of livelier floral scents such as Rose, and Jasmine was the best for this and are ideal for working, studying and similar activities.

This product is available as an Incense Cone. 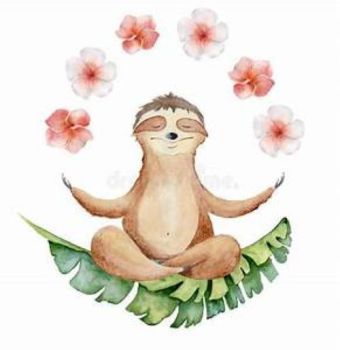 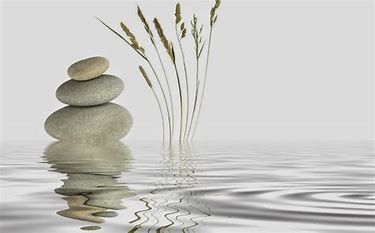 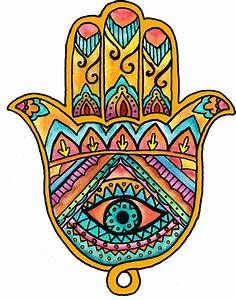