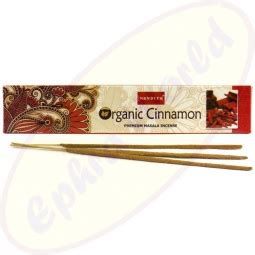 These hand-rolled Incense sticks are carefully composed of high quality materials so that a fragrance is released which you will appreciate.​  Cinnamon is uplifting and used to inspire hope.

The effects of this aromatic Incense are said to be stimulating, heating & carminative. Nandita Fragrances Organic Cinnamon is one of the most elegant fragrances, Cinnamon Incense sticks capture the aroma of the spice of the same name and fill any room in which it is being burned with the delightful scent of Cinnamon.

Upon an altar, this incense is traditionally used in rituals of purification, as well spells of money drawing. In other cases, it also makes a great aid in spells seeking to stimulate emotions.

Handcrafted, and of the highest quality, these charcoal based incense sticks are perfect for enhancing the atmosphere of your home or being included in use for your favourite spells and rituals, it is rich and powerful, full of that soothing and distinctive Cinnamon spice.

Perfect for gently scenting your  home, relaxing or as a gift. This incense is scented with Cinnamon Essential oil, which is added to our all-natural incense base.

This is made up of bamboo charcoal is a very eco-friendly charcoal, Sandalwood and Vanilla powder, bound with resins and gums such as Frankincense. 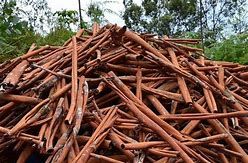 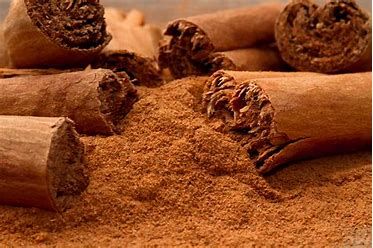 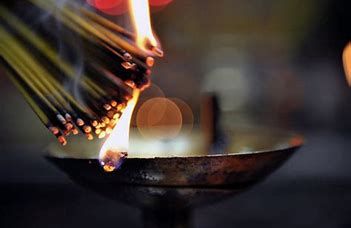